Normally there’s still a bit of Christmas spirit still present at the Liggers Ball but we can’t see that happening this year. On Saturday the 19th of March Kellys will hold the annual local music event of the year, The Liggers Ball. A fundraising event that has been running since 1978 and is always held between Christmas and New Year, but unfortunately covid restrictions didn’t allow it in 2021 so instead of cancelling, we decided to move it so no one loses out. It will be very different holding it in March, and those who return home for Xmas won’t be there but we will carry on and make it the best event we can!

This year will see the event introduce some DJs into the line-up for the first time, though when we say introduce, what we really mean is bring out of retirement, and this applies to a few of the bands as well. You would be forgiven for reminiscing, and thinking you were back in the 90s/00s as that’s exactly what the guys have planned, for one night only Kellys will return to the infamous Gods and Armanis and will see the likes of Kellys Legends Marino, Ash, Toddy & Aluminium take the decks again and whip the crowd into a frenzy just as they did hundreds of times back in the day. Lucky attendees will witness Ballymoney rockers, Both Barrels Betty reform for one night and also local surf-rock legends Wipeout giving a one-off performance in “Armanis”.

A total of 6 live acts and 6 DJs make up the night, and everyone waives their fee so 100% of the ticket money goes to Charity. This year we are introducing a new local charity, Pauls Legacy to share the pot with Help Musicians NI. Paul’s Legacy has been set up in memory of Portrush local and award-winning Nurse Practitioner Paul Murray who died suddenly, aged 50 in early 2020. Along with Help Musicians who helped so many during the pandemic (and before), there couldn’t be two more worthy causes.
So if you are pondering what to do with your St. Patricks weekend, then look no further. At only £12 per ticket you are guaranteed top-flight entertainment, and a great night’s craic, we guarantee you will feel better for going! 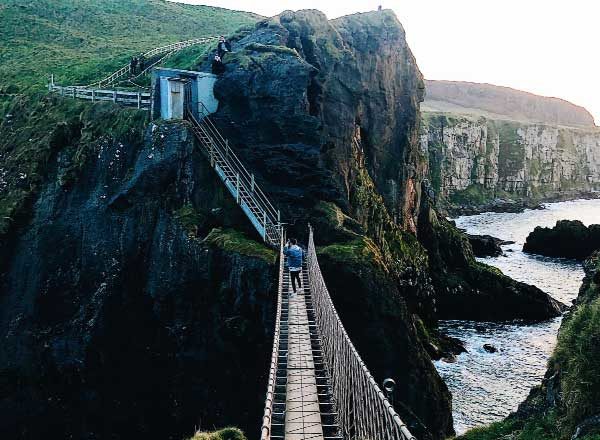 Carrick-a-Rede Rope Bridge was first erected by salmon fishermen in 1755. It is a rope bridge connected... 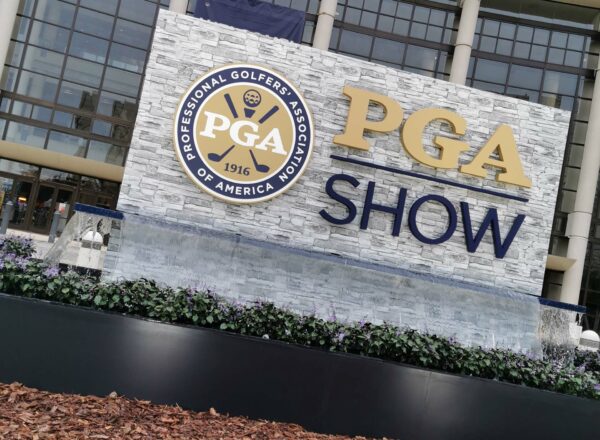 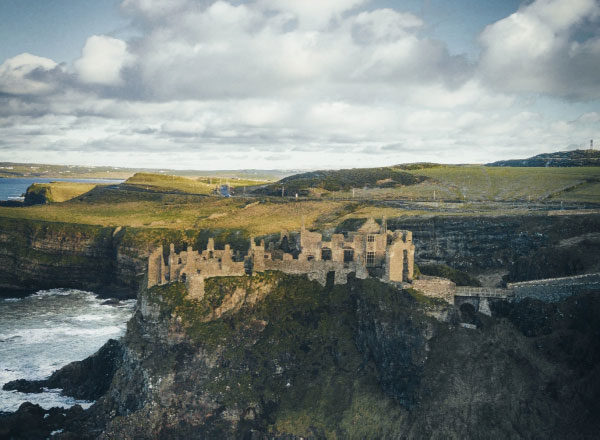 Dunluce Castle is one of the most picturesque and romantic Irish Castles. The present castle ruins date...

Why Book With Us?

Best Rate Guaranteed We can't be beaten on price!

Book Your Stay
Why Book With Us?